Biography of the Ambassador

Ambassador Moumin holds a Master's degree in Geography from Cairo University and a Post Graduate Diploma in Economic Geography from the Institute of Arab Studies and Research in Cairo, Egypt.

After graduating his Diploma of Advanced Studies from the Institute of Geography of the Sorbonne University (Paris I) in Territorial Development, HE Mr. Mohamed Ali Moumin began his career as an Administrator at the Office of the Prime Minister, more specifically at the Directorate of Planning in 1989 as a national expert, Assistant to the Head of the UNDP support project to prepare the Ten-Year Orientation Law 1990-2000 and the Five-Year Plan 1990-1995. Later on, he assumed responsibility of regional planning in the same Directorate.

In 1994 he was entrusted to set up a Sub-Directorate of Territorial Planning and Environment within the Planning Directorate. In 1996, Mohamed Ali Moumin was chosen to establish the Directorate for Environmental Management and Land Use Planning.

During his career, Mr. Moumin chaired several national and sectoral committees related to environmental management. He has also represented his country in many international and regional conferences, as he has been the national focal point for many of the international conventions and for regional organizations of which the Republic of Djibouti is a member.

He led national teams that developed the National Action Plan for the Protection of the Environment, the National Strategy for the Conservation of Biological Diversity

and its program of action and plans for the management and conservation of the coast and marine environment. Mr. Moumin has published, on his field of work and training, several articles in specialized journals and reviews.

As a senior civil administration servant; a geographic planner, he joined the Ministry of Foreign Affairs and International Cooperation in February 2005. Moreover, his mastery of the Arabic language and his good knowledge of the Arab world made it easier for him to be named Ambassador of the Republic of Djibouti to the Republic of Sudan where he started in June 2005 the Embassy of Djibouti in the capital of this brotherly country. 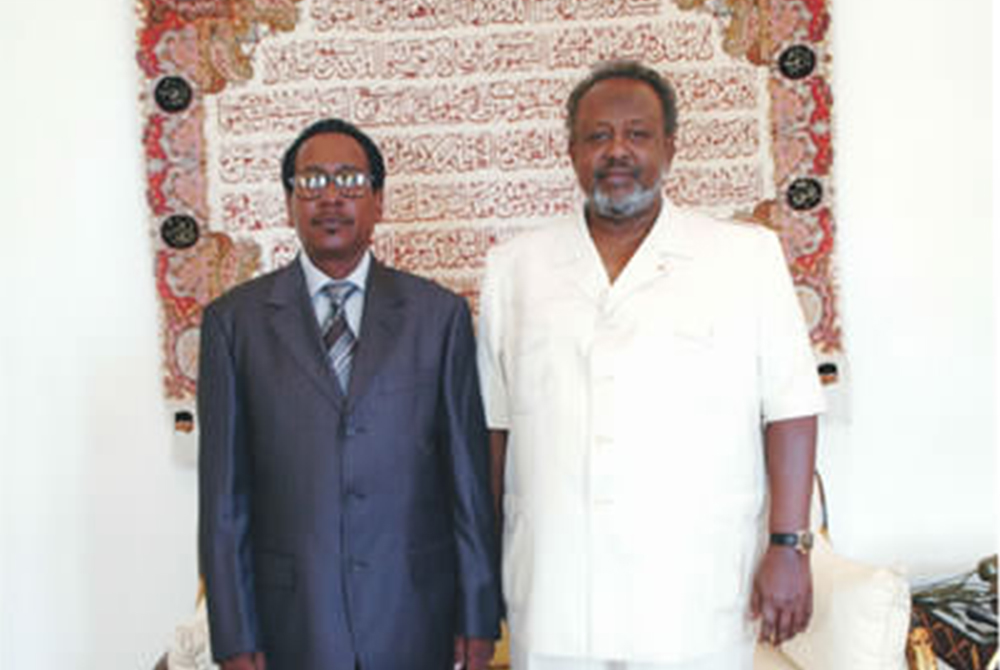 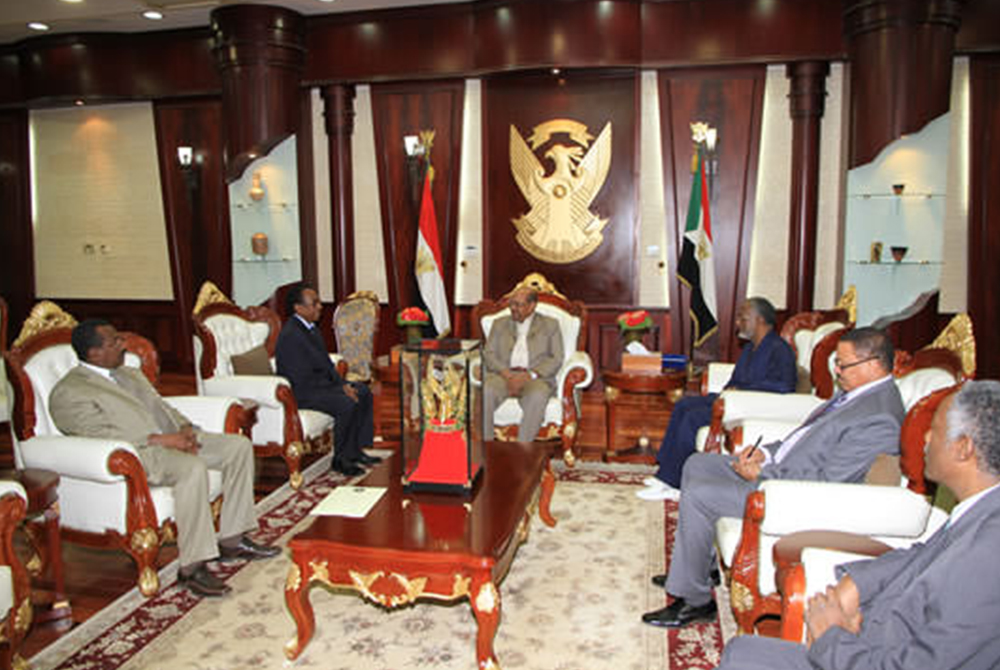 Consequently, the new embassy was inaugurated by His Excellency the President of the Republic. Hence, the Ambassador followed closely a long and unique process in Africa which implements the peace treaty commonly known as the CPA, singed in January 2005 in Naivasha, Kenya between the Government of Sudan and the SPLM (the “Sudan People's Liberation Movement”), which led to the independence of Southern Sudan from the Republic of Sudan in July 2011.

In late 2011, Ambassador Moumin was entrusted to start a new Embassy of his country in another corner of the Arab world, this time in Kuwait. He presented his credentials to His Highness to the Emir of the State of Kuwait in January 24, 2012. The Djibouti Embassy was officially inaugurated on June 26, 2012, by His Excellency the Minister of Foreign Affairs and International Cooperation.

Subsequently, Ambassador Mohamed Ali Moumin was appointed in September 2012 to cover, from Kuwait, Iraq and Jordan as a non-resident ambassador where he presented his credentials to the competent authorities respectively. 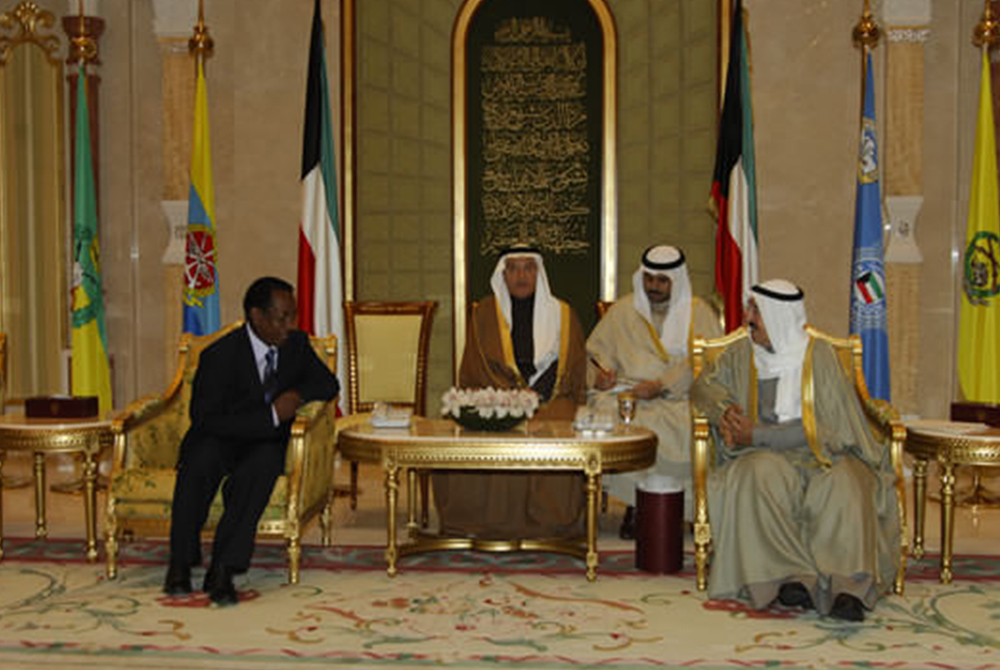 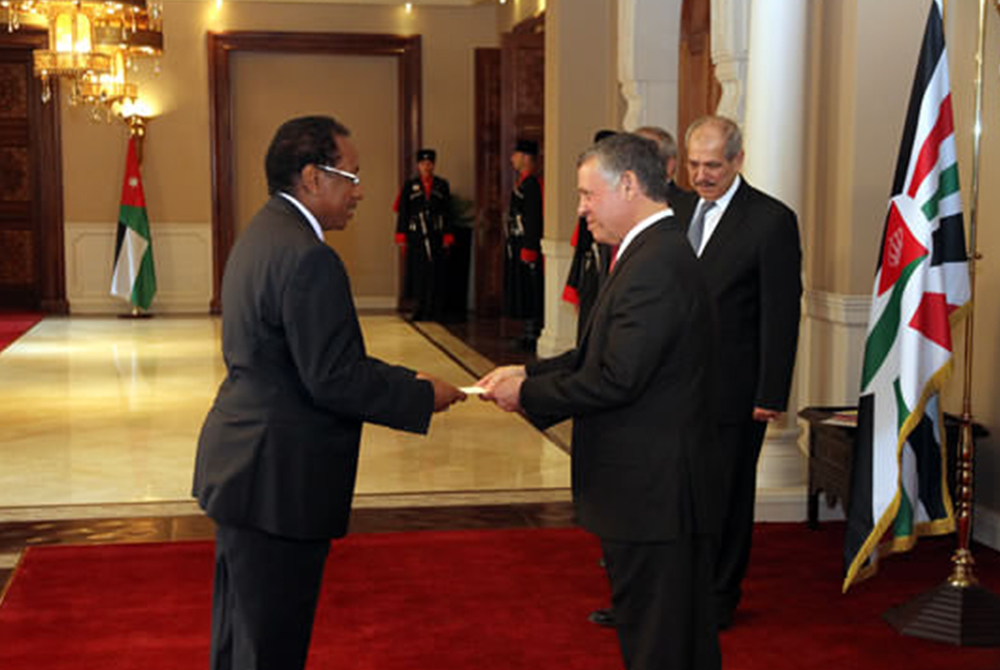 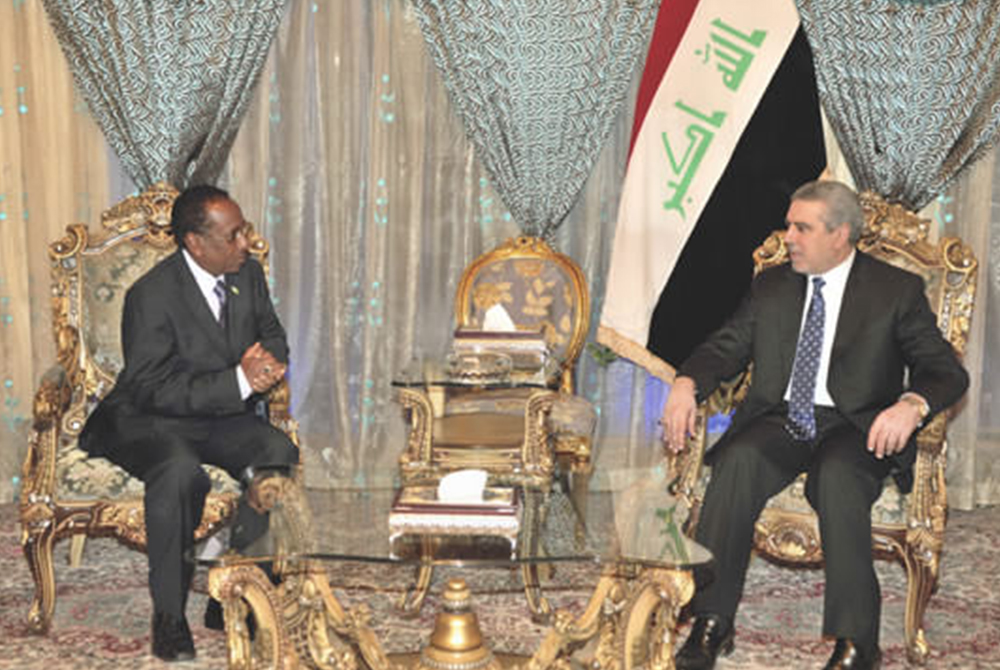