The Republic of Djibouti and the State of Kuwait have long-standing historical ties that have been woven through numerous voyages of maritime trade and nomadic traditions shared by both peoples. Indeed, the harbors and ports on the west coast of the Red Sea have been familiar with the visits of Kuwaiti dhows and boats. The sailors and merchants who landed on these shores have established friendly relations with the inhabitants of this region who were also sailors and navigators themselves.

Today the Republic of Djibouti and Kuwait are working together in the Arab-Muslim arena through the League of Arab States and the Organization of Islamic Cooperation to achieve their common goals to promote peace and progress in their respective region as well as around the whole world. 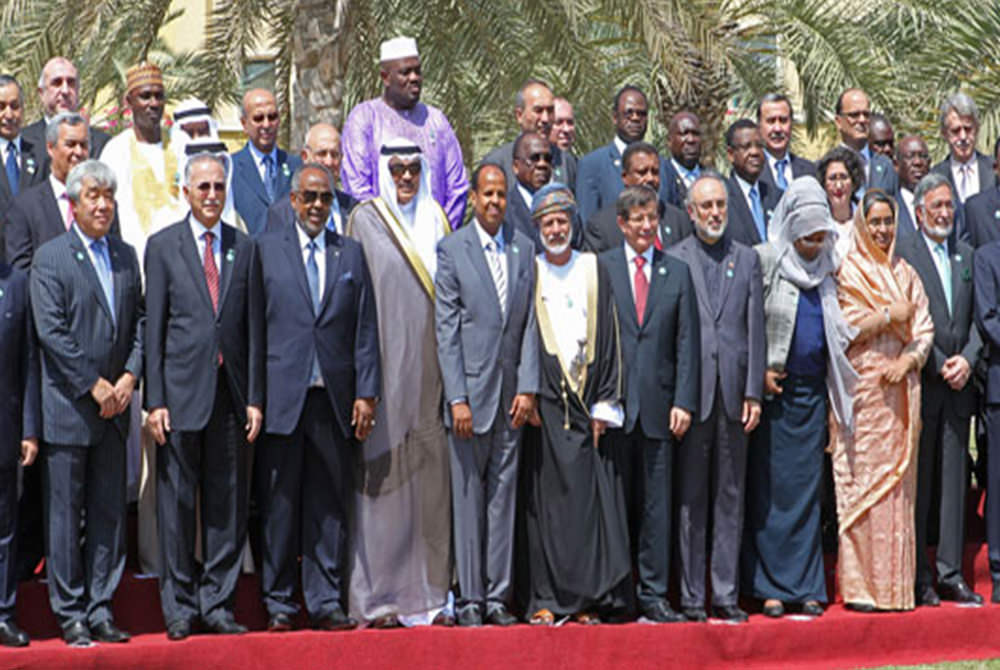 In the past, the State of Kuwait, like most Arab countries, has supported our people's struggle for independence. Once sovereignty was restored in June 1977, Kuwait was also among the Arab brotherly nations that have always economically helped the new independent Djibouti state. In fact, Kuwait's support during these difficult times of building up the new state was significantly important and was also decisive for the construction of basic infrastructure for our emerging economy. Among these plans was the project to expand the capacity of the new public port, as first lung of the Djiboutian economy. 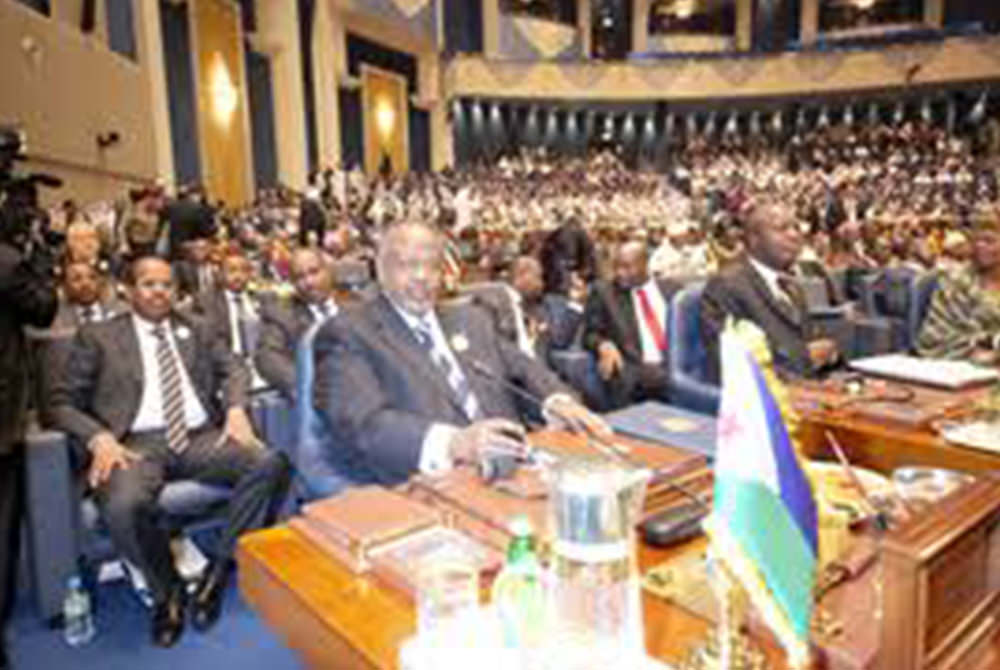 At present, we can mention a large number of development projects financed by loans granted to our country by the Kuwait Fund for Arab Economic Development (FKEA) and also through direct grants from the State of Kuwait to finance projects with social characteristics in the fields of water, education and housing. These FKEA funded projects are mainly in the roads and energy sectors. The Kuwaiti private sector is also present in Djibouti especially in the field of trade and investment, although the presence of Kuwaiti investors is not always at the level that the leaders of our two countries are hoping for. We view this as a good start.

In the same context, we welcome the presence of Kuwaiti Non-Governmental Organizations which is increasingly visible on the charitable scene in Djibouti. A presence, well appreciated by the high authorities of the country, which plays an important role in strengthening and consolidating brotherly relations between the two peoples.

As Kuwait once supported the struggle of the Djiboutian people for their sovereignty, the Republic of Djibouti and especially its historic leaders and its people have participated and without hesitation at the international and regional levels in the Kuwaiti cause following the annexation and plundering efforts of its natural resources which this brotherly country was victim in 1990.

This historical and brotherly relationship has been strengthened and consolidated by visits exchanged between the distinguished personalities of the two states. In this context, apart from the state visits that HE the President of the Republic had made to Kuwait to take part in the various conferences organized by this brotherly country, are the visits of former Prime Ministers of both countries, namely His Excellency Mr. Dileita Mohamed Dileita and His Excellency Sheikh Nasser Al-Mohamed Al-Sabah in 2008 and 2009 as well as the two Foreign Ministers' trips to the two respective capitals, in the framework of bilateral or multilateral missions.

Today our ambition is to elevate our relationship to a higher level in all sectors.

In this regard, our Embassy in Kuwait, in consultation with the Presidency of the Republic and the Ministry of Foreign Affairs and International Cooperation, focuses its action plan on three major axes of cooperation between the two brotherly countries, namely: 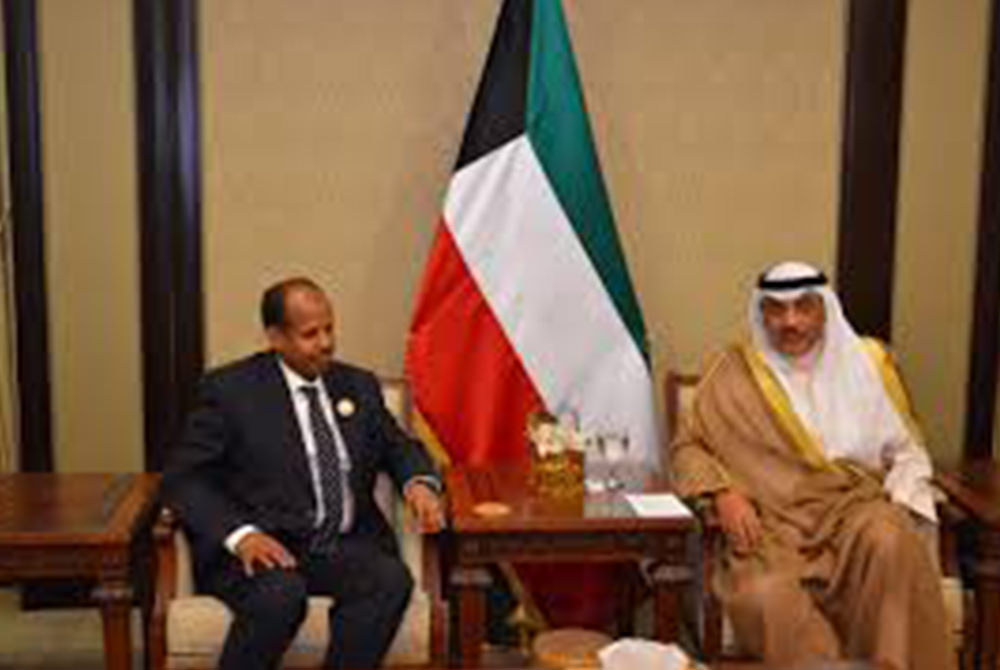 1- The development of relations between the various State departments through agreements, protocols, and executive programs that will be signed during the first meeting of the Joint Commission to be convened in Kuwait in the coming months;

2- Attract Kuwaiti investors to Djibouti. To do so, our Embassy organized in Kuwait, from 2-4 November 2014, with the cooperation of the Kuwait Chamber of Commerce and Industry, an open day on investment opportunities in Djibouti and presented in the same time opportunities to Kuwaiti businessmen including the facilities that our country can grant them. The Djiboutian institutions concerned with investment took part in this open day in addition to the Djibouti Chamber of Commerce, National Agency for the Promotion of Investment, National Office of Tourism of Djibouti and the Ports and Free Zone Authority as well as Djiboutian businessmen who wished to meet their Kuwaiti counterparts. This open day was chaired by HE Mr. Ilyas Moussa Dawaleh, Minister of Economy and Finance, in charge of Trade and Industry and Mr. Ali Al-Ghanim, President of the Chamber of Commerce and Industry from Kuwait; and

3- Promote charitable and humanitarian actions; areas in which Kuwait has a good reputation at global level. The presence of Kuwaiti charity organizations in Djibouti is currently booming and their roles are well appreciated by the country's authorities and the people of Djibouti as well as the displaced population of neighboring countries. The Embassy of the Republic of Djibouti in Kuwait cooperates with these NGOs and guides their actions towards vital areas of development that can contribute to the improvement of health and education sectors, so that these actions may become complementary to the actions of the government's development plan.